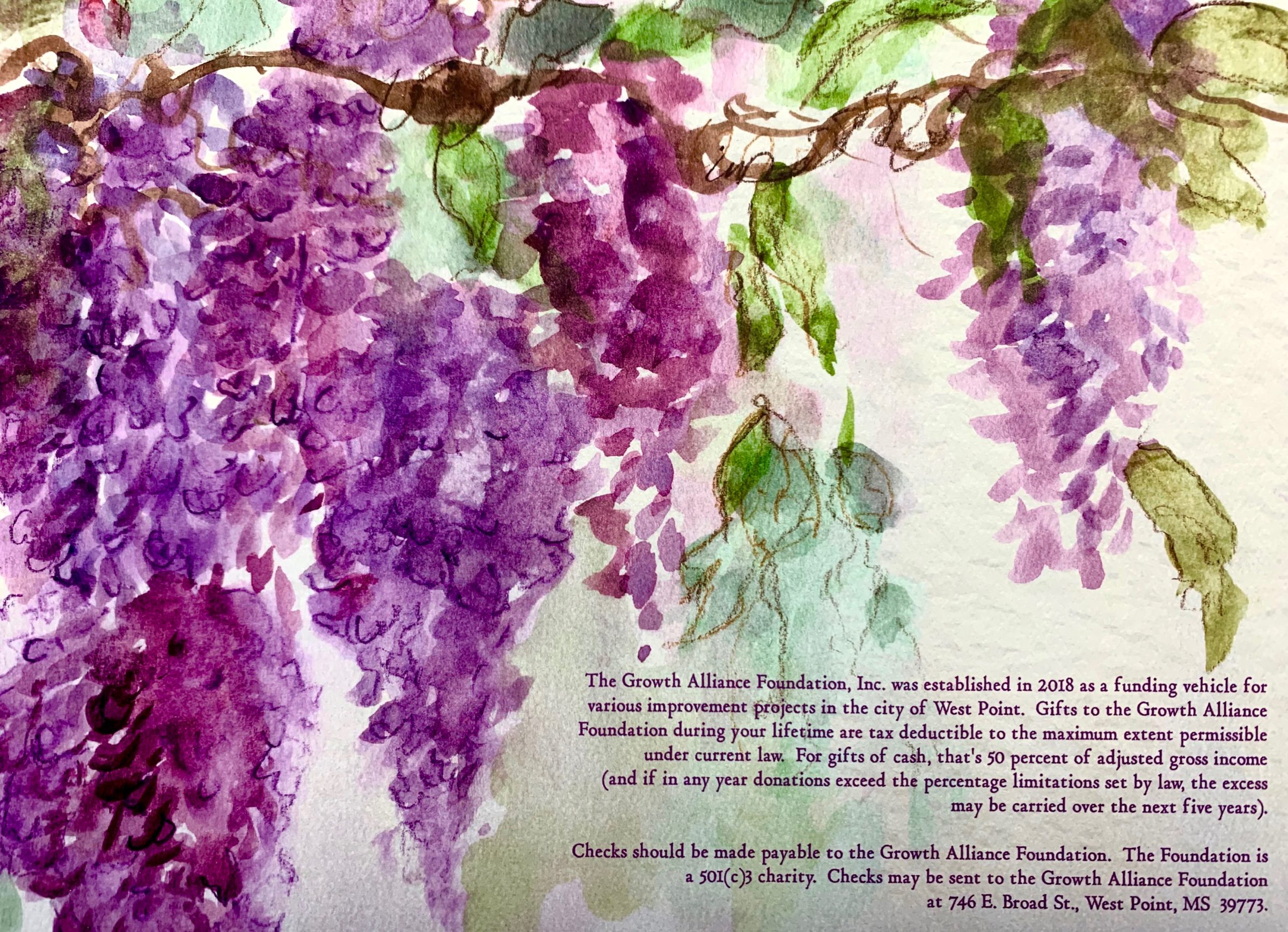 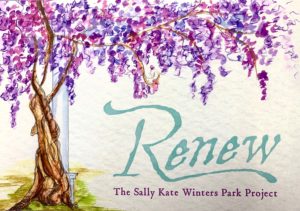 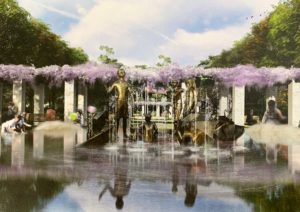 From the mid-1850s to the early 1900s the railroad industry drive the economy of West Point.  At one time our small community had three major rail companies running roughly 0 trains a day in and out.  The depot and the many rail spurs around it were centered behind the buildings on Commerce Street.  As road transportation began to take the place of rail, the depot area of West Point fell into disuse.  In 1912, the city reached an agreement to the Mobile & Ohio Railroad to lease the property for $1 a year.  The space was cleaned up, and eventually a swimming pool was built.

By 1983, the property was again in need of renovation.  Preston and Martha Winters purchased the land for $30,000 and deeded it to the city.  The property was named in memory of their only daughter Sally Kate, who had passed away tragically in a fatal car wreck.  Under the leadership of Mayor Kenny Dill, work was then undertaken to make the park a lush green space for the community to enjoy.  The outdated swimming pool was filled in.  The wading poll was turned into a fountain, and the other parts of the park were cleaned up and planted.  A gazebo was build for entertainment and event purposed.  The adjacent property that was once the Cockrell Banana Company was purchased and cleared by the city and then incorporated into the park.  In 1987, a Veterans’ memorial was added.  In the early 1990s, the Kitty Bryan Dill Memorial Walkway was added connecting to the park.  This “Rails to Trails” walkway was a gift from the Bryan and Dill families. 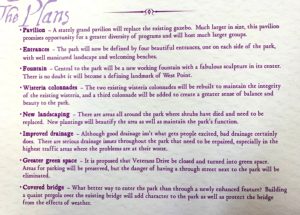 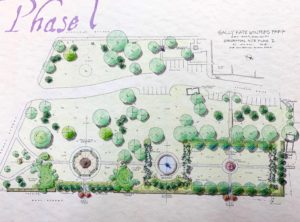 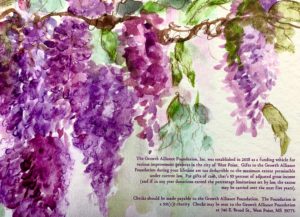